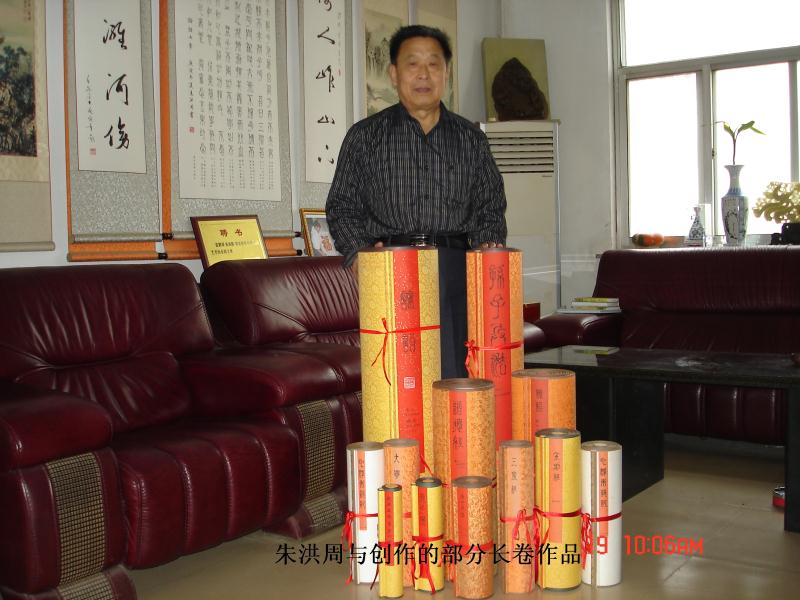 Zhu Hongzhou, male, born in Changyi, Shandong province in 1943. Graduated from Correspondence University of Chinese Painting and Calligraphy. Member of Chinese Calligrapher's Association. Director of Chinese Painting and Calligraphy Association. Senior calligrapher. Researcher of Chinese Studies Association. Art consultant of Beijing Qintang Hanmo Calligraphy and Painting Academy. Vice Chairman of China Painting and Calligraphy Association. Director of Poetry and Painting Academy, Japanese History Editing Committee of the People's Republic of China. Lifelong vice chairman of China Contemporary Art Association. Vice President of Chinese Pentagonal Calligraphy Research Association and standing member of seal character Professional Committee. Over the years to the Seal character mainly, has formed its own style characteristics. MAO Zedong poetry, University, Sun Zi's Art of War, Analects of Confucius and Tao Te Ching, etc., written in long volumes (in small kai Notes) in seal script, are popular among collectors. His works have been exhibited for many times, such as "The Soul of China -- Commemoration of the 60th Anniversary of the Victory of the Anti-Japanese War in Calligraphy collection", which won the gold medal and was incorporated into the Canon. In 2005, it won the gold medal of calligraphy and painting in the selection activity of "Outstanding Contribution To Chinese Sinology" held by China Research Society of Sinology. In 2009, the Chinese Traditional Poetry, Calligraphy and Painting Contest jointly held by the Chinese Society of Traditional Sinology and other institutions to commemorate the 2560th anniversary of The birth of Confucius won the First prize of the Golden Statue Of Confucius -- Creation prize. His works and resume are included in the "Recommendation Guide for Overseas Collection of Contemporary Painting and Calligraphy" -- a large historical document of painting and calligraphy. His achievements have been included in the large historical documents of Harmonious China, Driving Force Figures. His works were included in the collection of calligraphy and painting works of national Generals and Famous Calligraphers celebrating the 60th Anniversary of the Founding of the People's Republic of China and welcoming the 11th National Games. His works were awarded the silver prize in the arts and Calligraphy exhibition of China to welcome The Shanghai World Expo held by the Poetry, Calligraphy and Painting Academy of Japanese History Editing Committee of the People's Republic of China and the Art Committee of welcoming the World Expo. He was also awarded the "Highest Honorary Achievement Award of Outstanding painting and calligraphy artists of the Republic". In 2009, it won the highest achievement Award in the first "Confucius Award" for Chinese literature and art held by The China Association of Literary and Artists, the Chinese Painting and Calligraphy Society and the International Sinology Society. In 2010, he was rated as a world famous artist. In 2011, he was recognized as a senior calligrapher by the National Professional Talent Association of the People's Republic of China and the National Professional and Technical Talent Vocational Qualification Accreditation Committee. In 2012, his works were included in the "World Global Art" and selected as the honorary title of "One Hundred Contemporary Artists with The Most collectable Value and market potential". In 2013, it was awarded the honorary title of "Legend of China" in 2013 organized by China Association of Contemporary Art. China network teaching center guest professor, works into the compilation of "China network teaching masters calligraphy and painting textbook course." In 2014, the works of the second Chinese Culture Peace Prize won the "Gold Award" and was awarded the honorary title of "Master of World Peace art". He was elected as the "Ambassador of China-UK Art Exchange" in 2014. He was also awarded the honorary title of "World Cultural Celebrity", and his personal information was included in who's Who of World Culture. 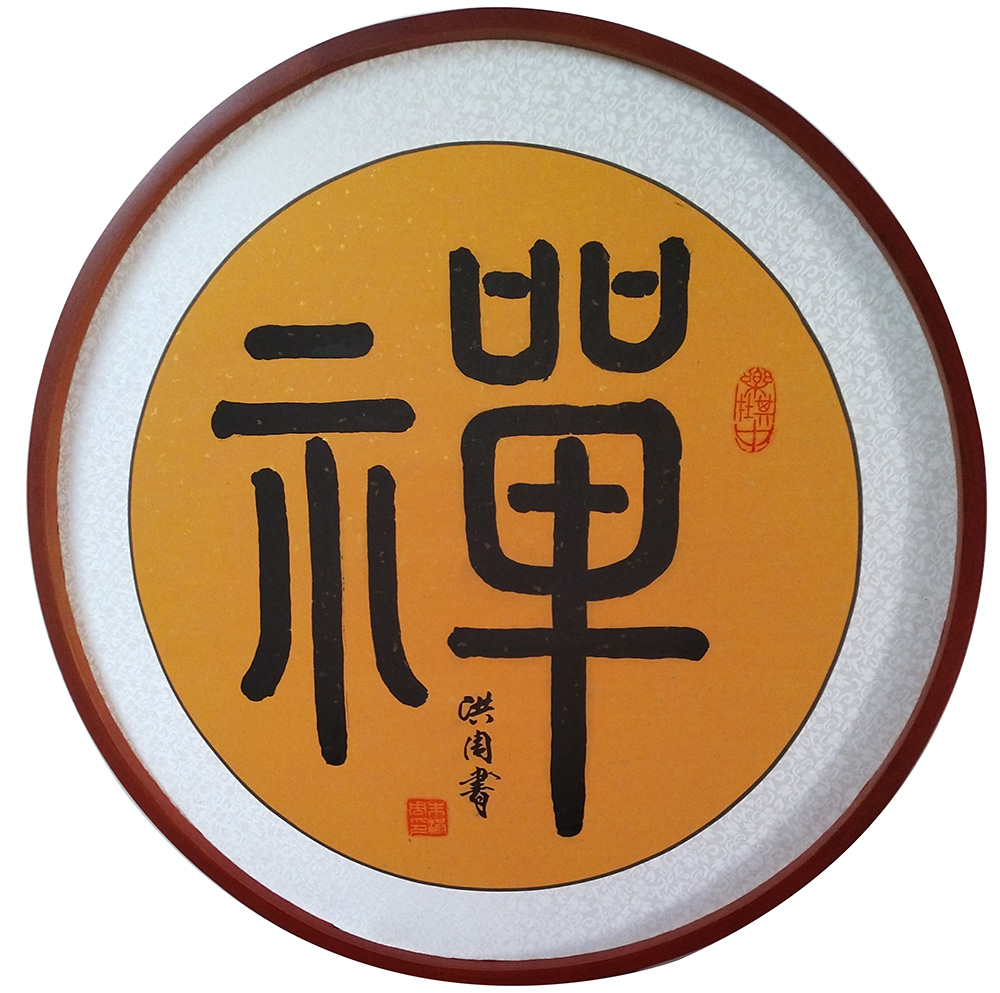 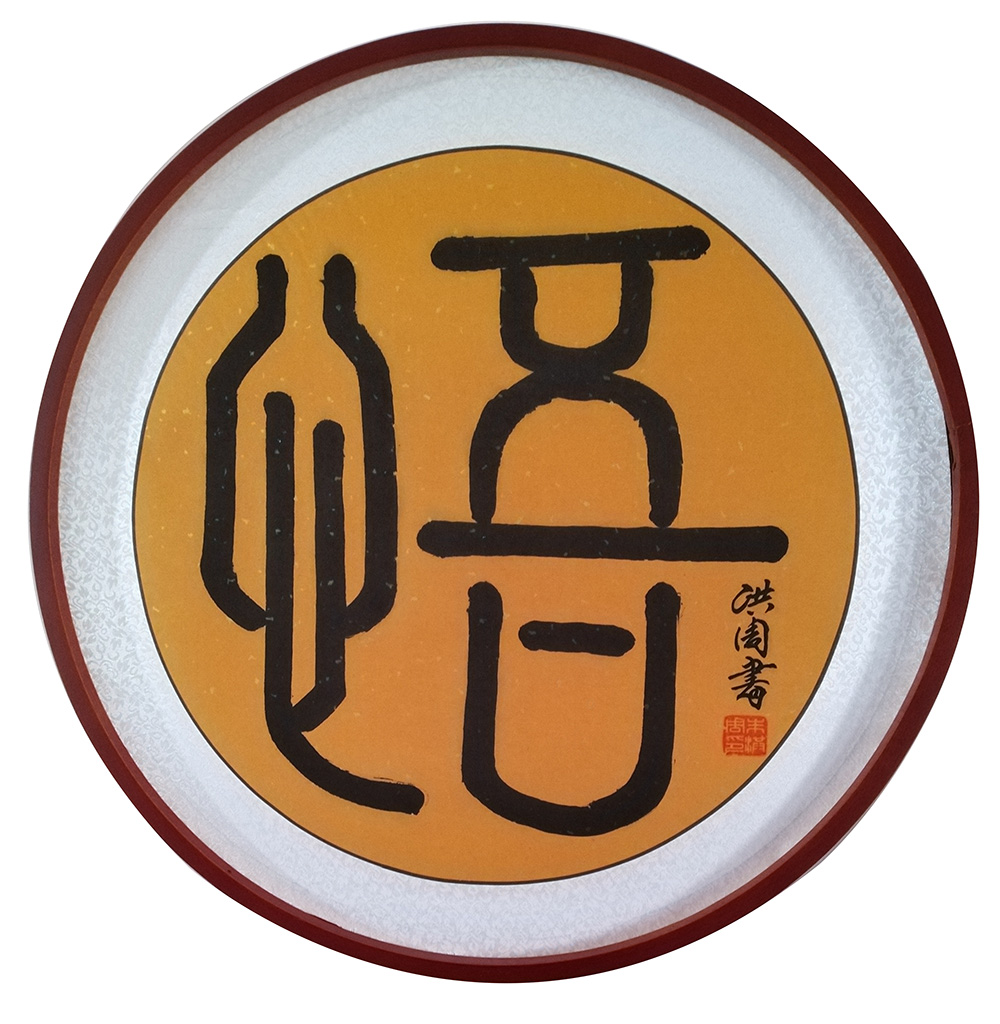 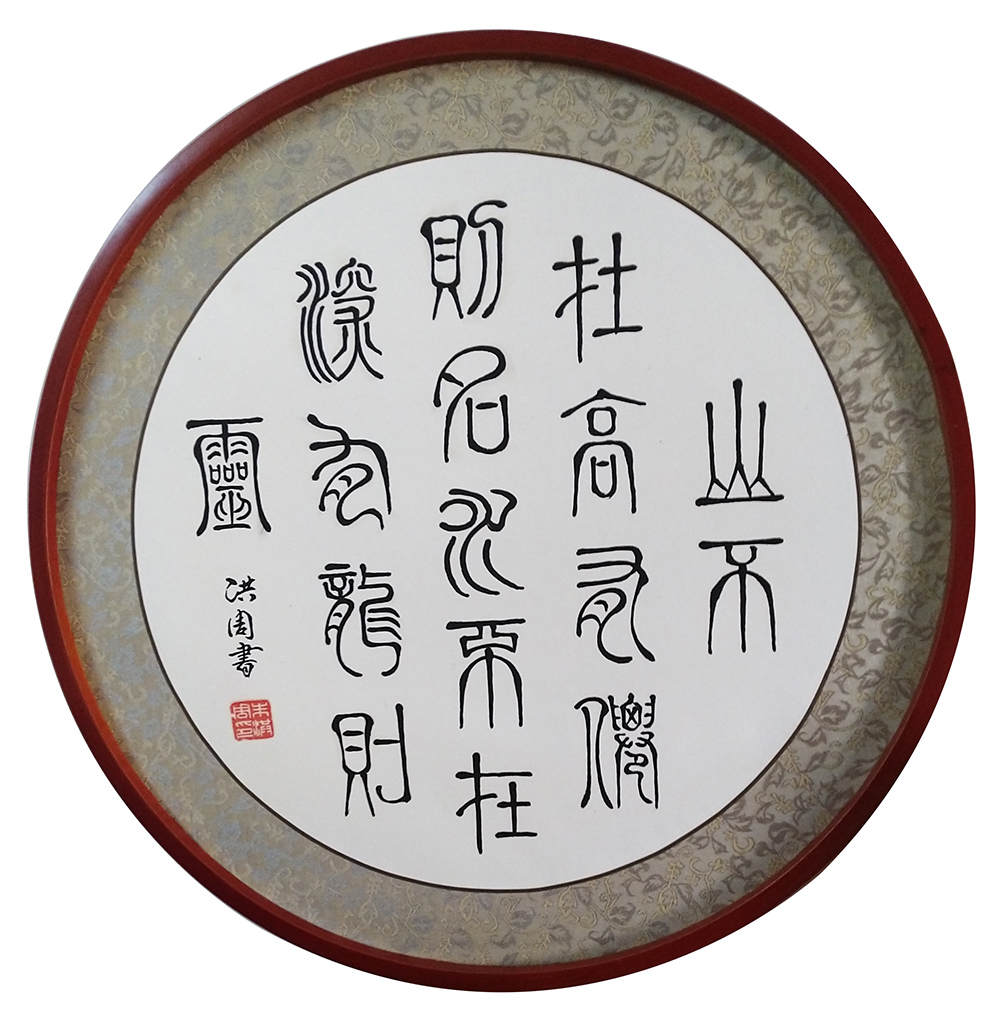 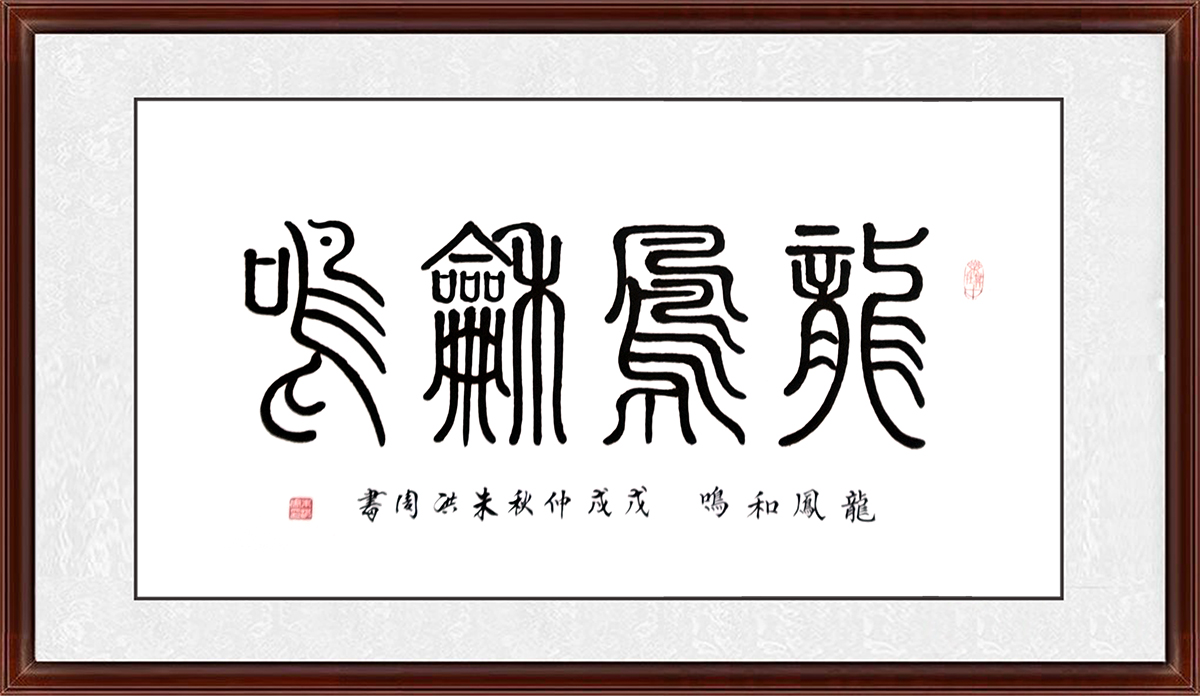 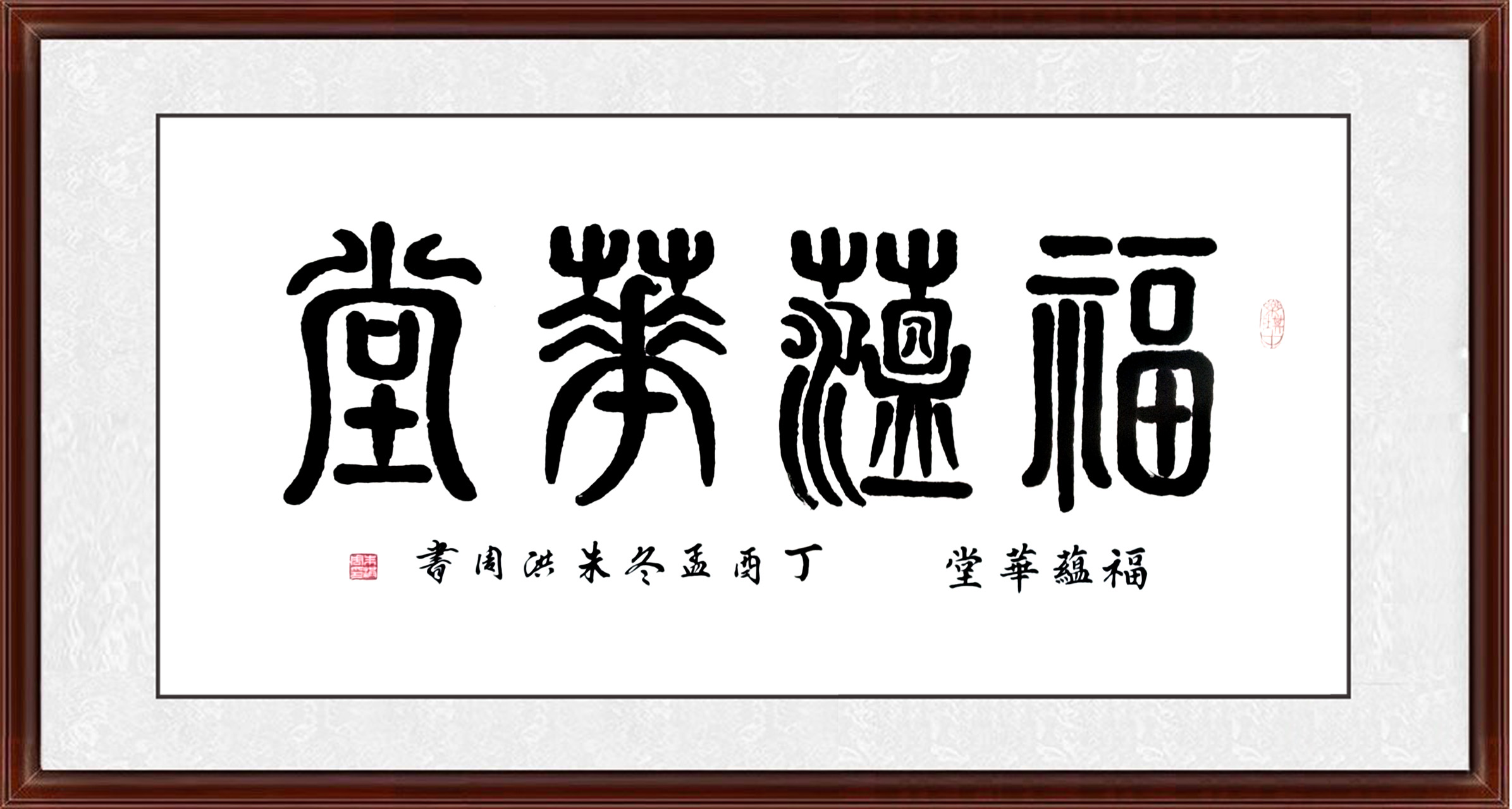 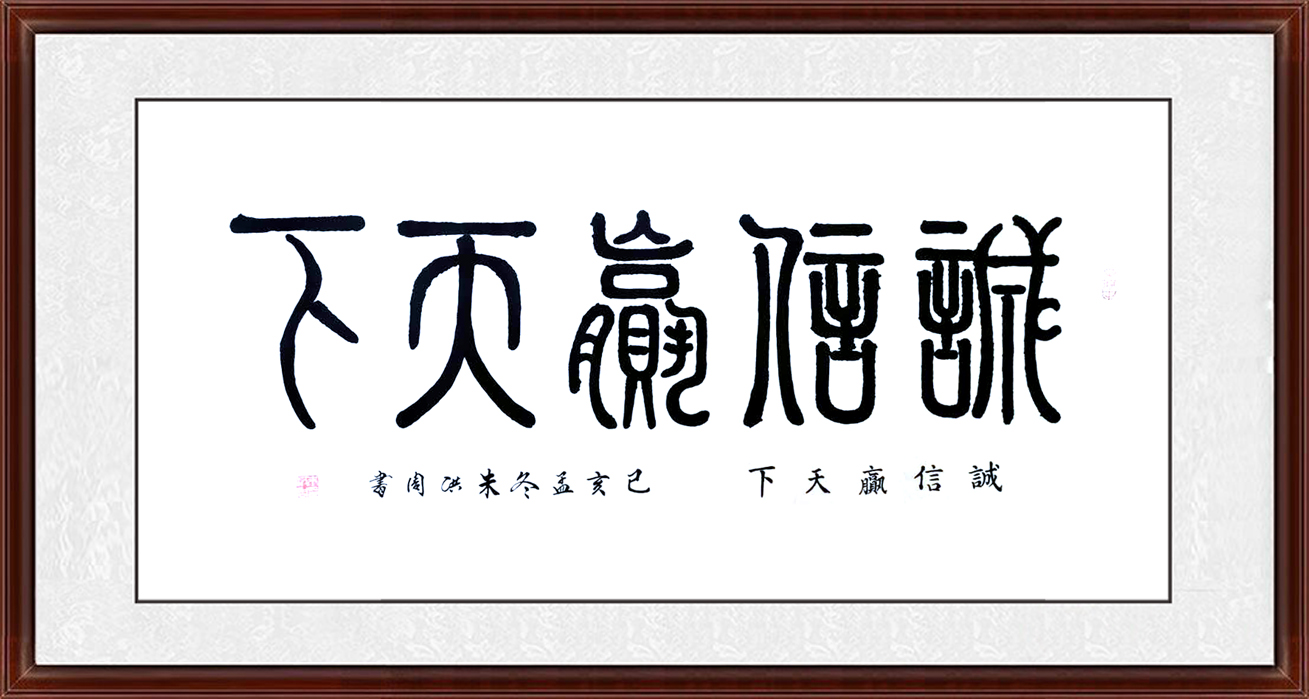 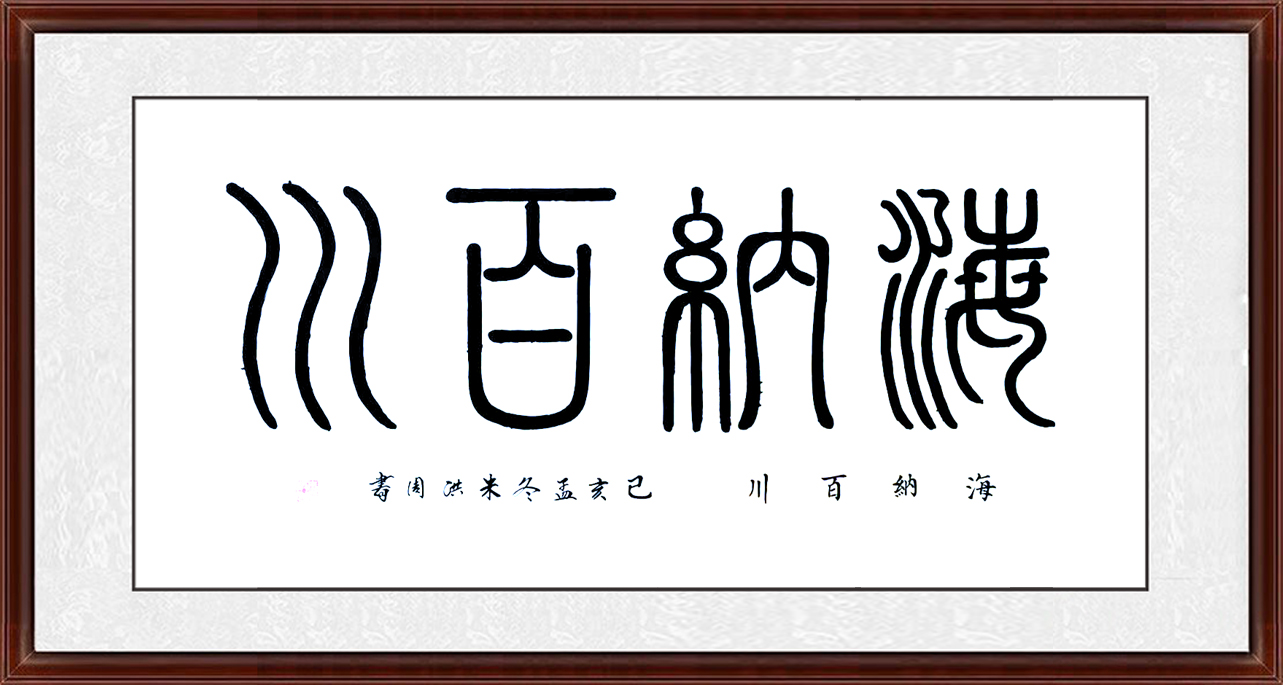 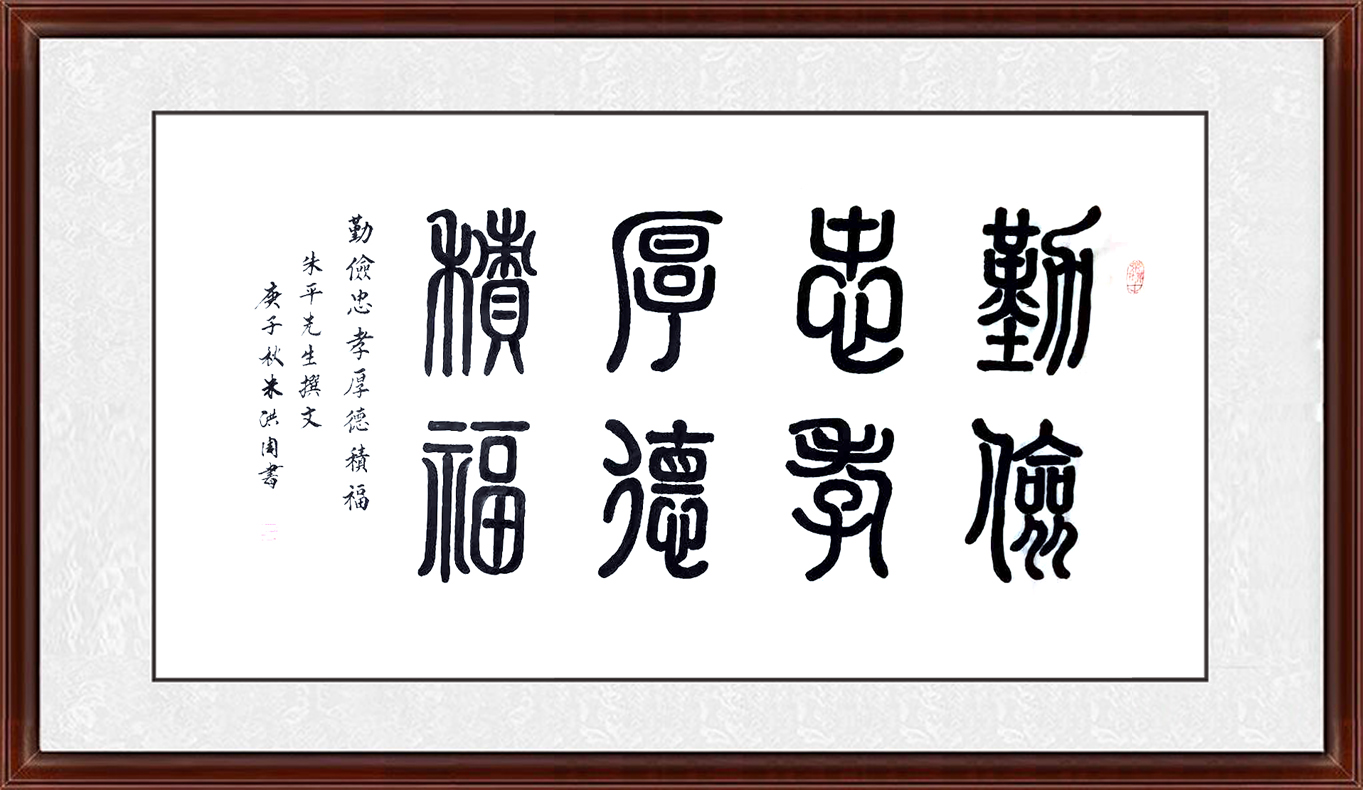 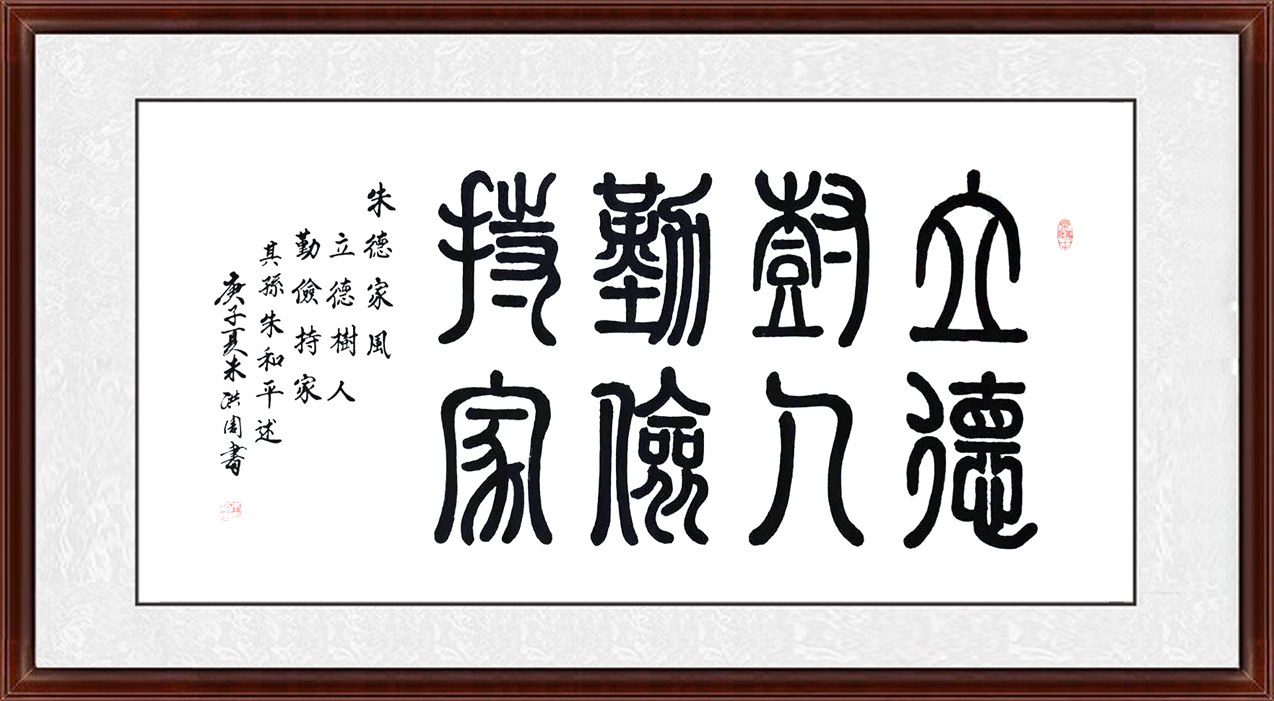 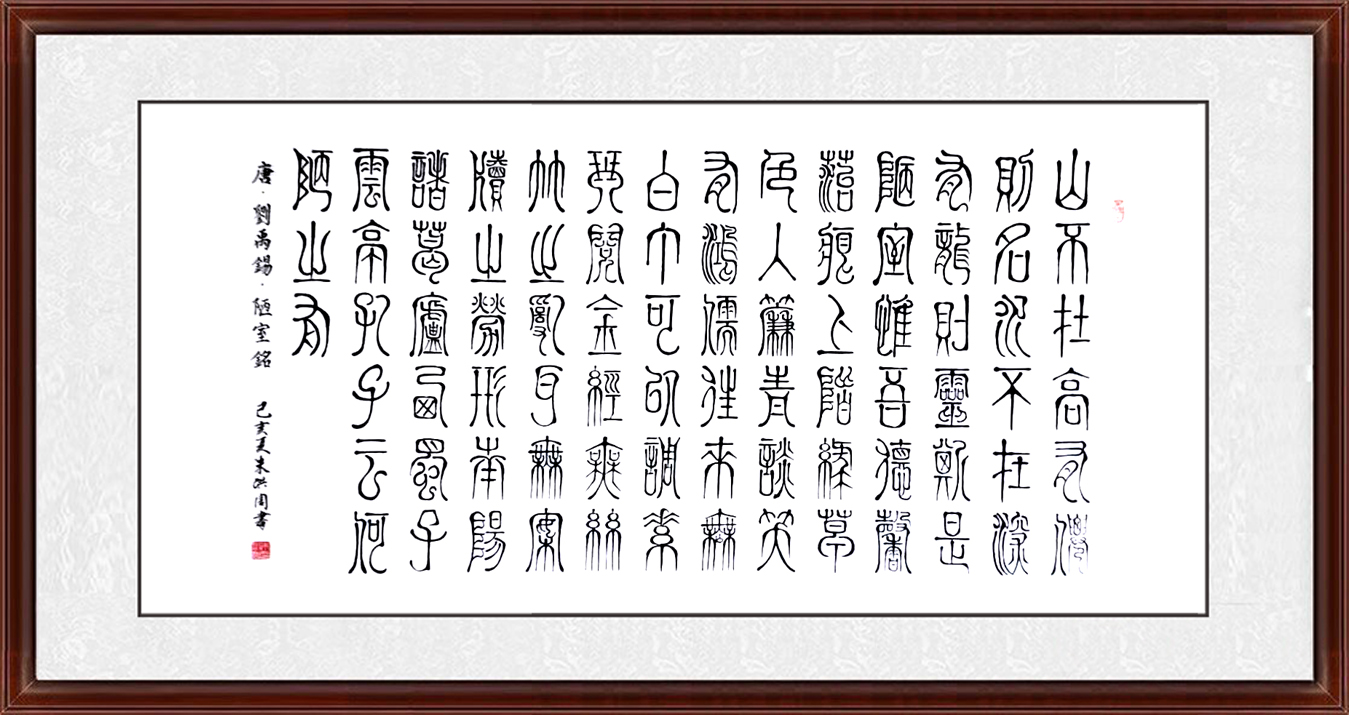 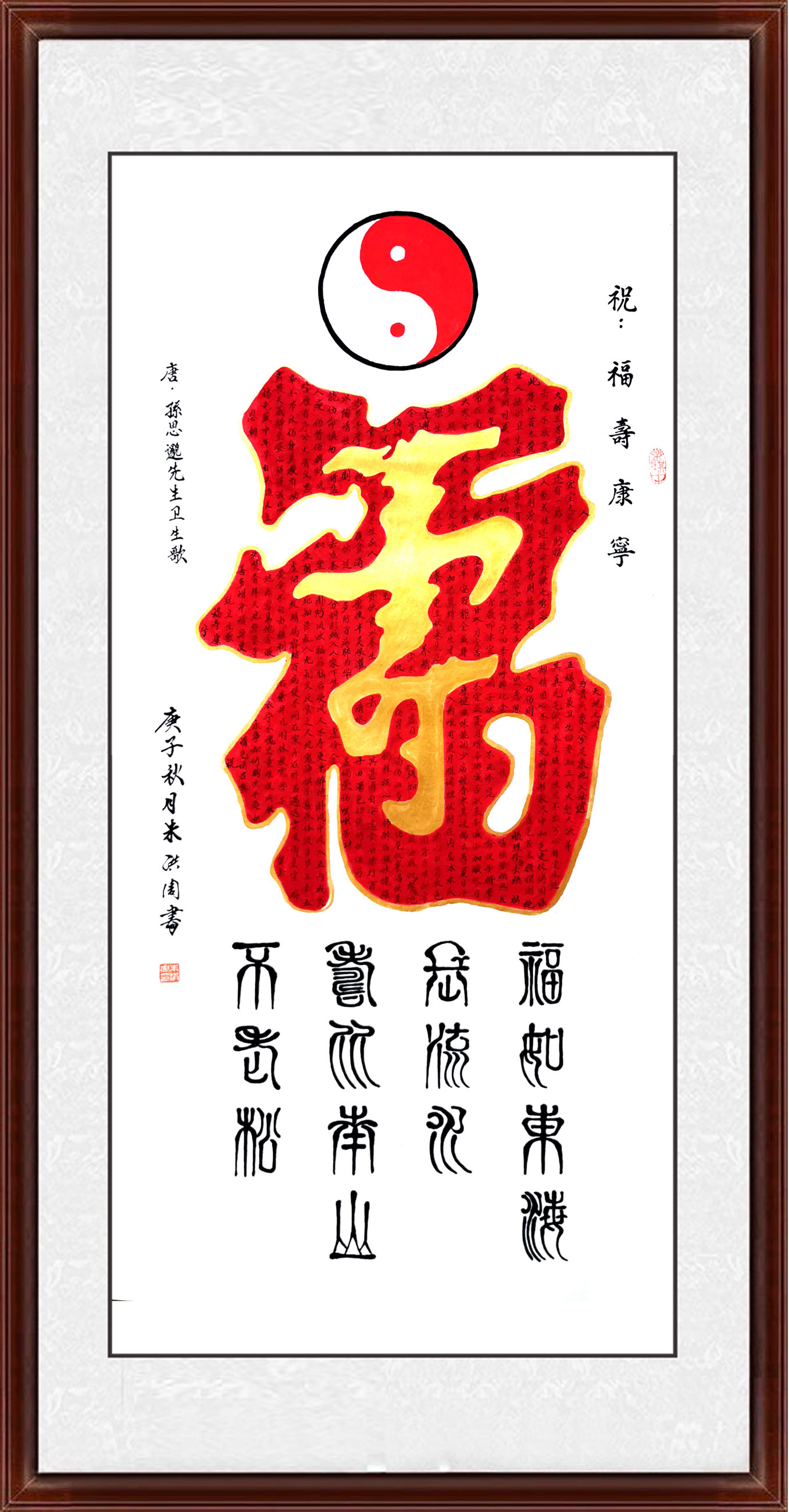 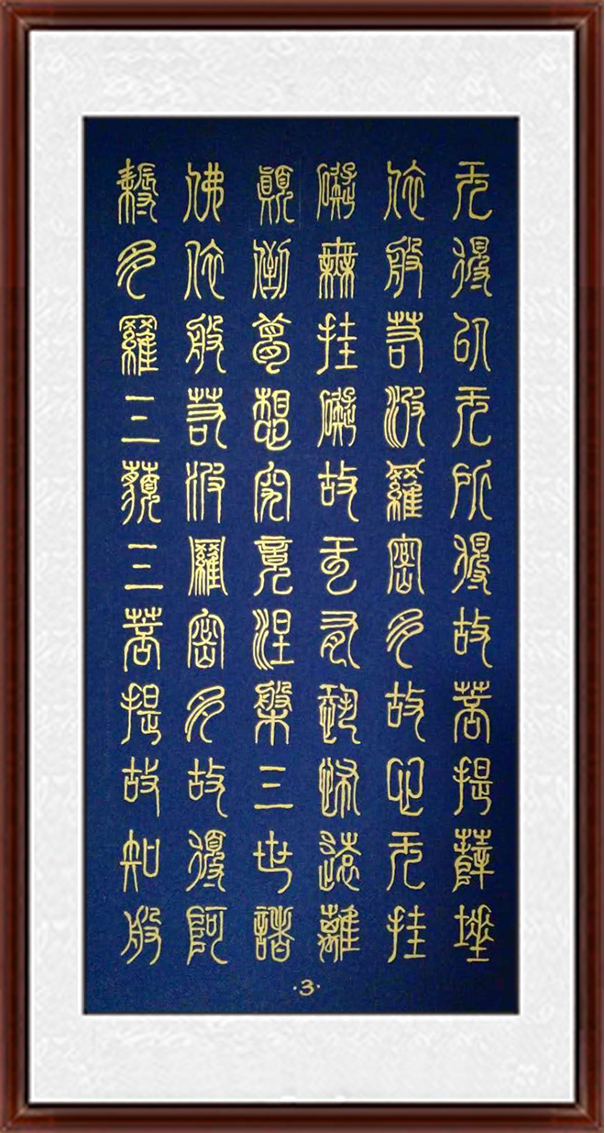 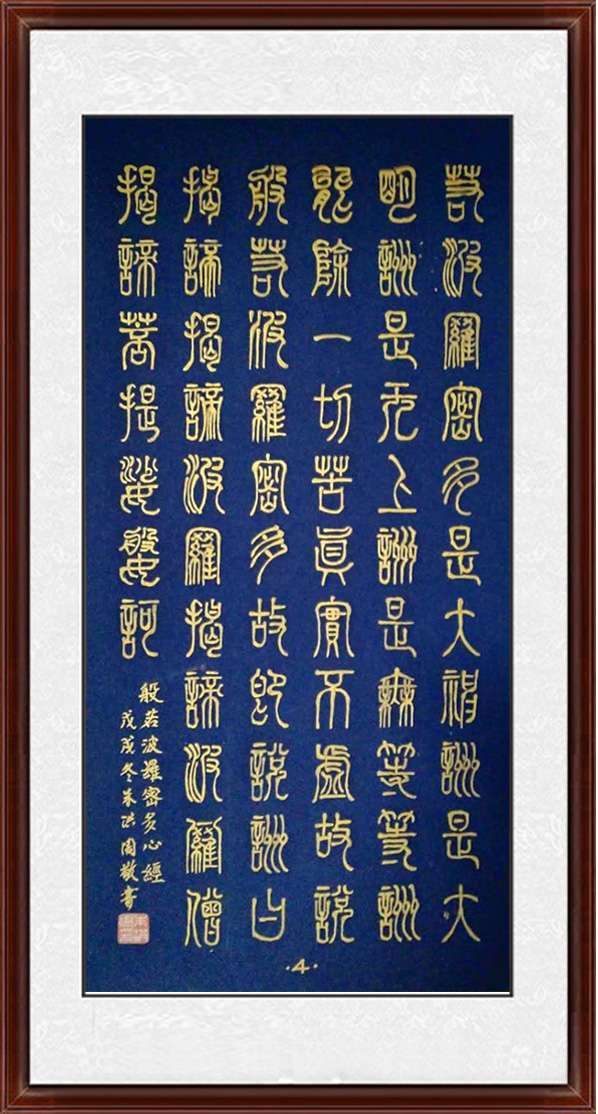