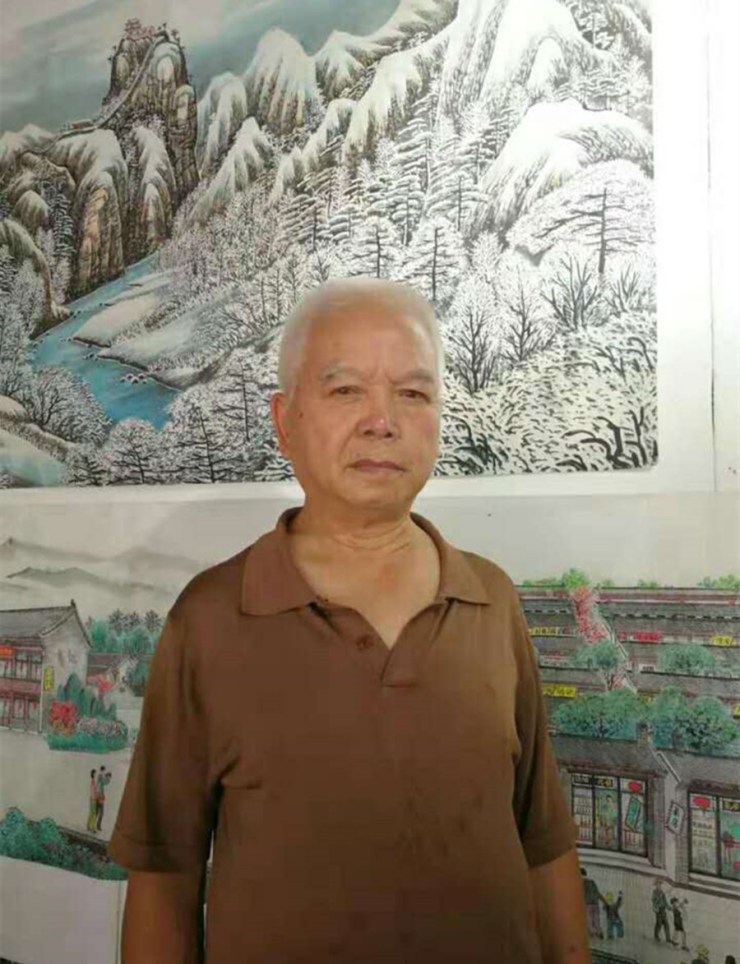 Song Xianming was born in Guiyang, Guizhou province in 1939 and graduated from the art class of Technical Secondary School in 1995. He graduated from Guizhou University in 1963 and has been working in the mountains of Lüliang for 50 years. In 1983, he began to study the combination of Batik art and the oil float method in the Qing Dynasty Jieziyuan Huazhuan with Chinese painting. After more than 30 years of trial and error, it has special effects on the performance of ice, snow, green leaves, Green Grass, honeysuckle cloth and rain drops. Chairman of the Standing Committee of the National People's Congress Xu Jialu, the minister of culture, and Gao Zhanxiang, a painter of Chinese cultural heritage, have been named by the Ministry of Culture and the China Federation of Literary and Art Circles as China's top ten artists in the art world, in order to pass on the three concepts of art, innovation and modernity, I will carry forward the original Batik painting, Chinese painting, mainly divided into two schools, the academy painting and the Literati Painting, the Literati Painting is bold and unrestrained, the academy painting is exquisite and vivid, because most of the courtyard paintings were loved by the feudal royal family. But was indifferent, but does not deny the Tang and Song Yuan style painting precious, such as Along the River During the Qingming Festival. Such a multi-figure, multi-scene, multi-scene painting style has attracted the attention of the world, which is also an impossible style in western painting. The painting of the Tang and song dynasties pays attention to six methods, which are vivid in spirit and rhyme, the use of the brush in bone, the application of the image to the object, the assignment of color according to the category, the management of the position, and the transfer of writing, it is advocated that three paintings of figures should be called portraiture, just as looking at people in a mirror, painting mountains and rivers should be called realistic, Painting Mountain entities, painting flowers and birds should be called realistic, and painting real flowers and birds should be called realistic, but there is no mention of freehand brushwork, which has been prevalent in literati painting since the Ming and Qing dynasties, in the last hundred years, artists have painted ink bamboo, ink horse, ink cow, ink camel, ink donkey, Ink Eagle, ink shrimp crab, and it is difficult to find suitable animals and plants for ink painting, as a breakthrough, it goes to the style of impression, abstraction, image and separation from reality, therefore, only by studying the painting of the Tang and song dynasties can Chinese painting be carried forward and developed. The free publication of "Four Seas, one heart, one belt, one road" by the Chinese Federation of Literary and art, in both Chinese and English, states that L am everyone, i was called a master by the Chinese National Academy of Arts, which published a free copy of the Hundred Years Master, and a master by the Rong Bao Zhai Calligraphy and painting company, which published an appreciation of the master's works. 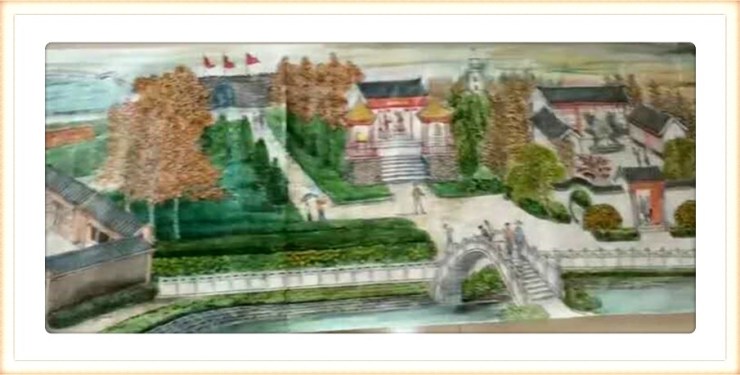 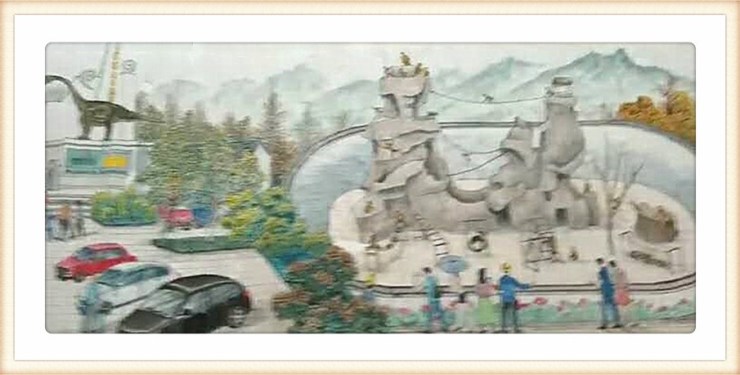