In March 2020, Gu Fengqi's calligraphy work "zygomaticus far" was awarded as a national gift by the organizing committee of the Silk Road Cultural tour of the Belt and Road and presented to the Office of the Kyrgyz Prime Minister. Phone 13831882688 syncs with Wechat 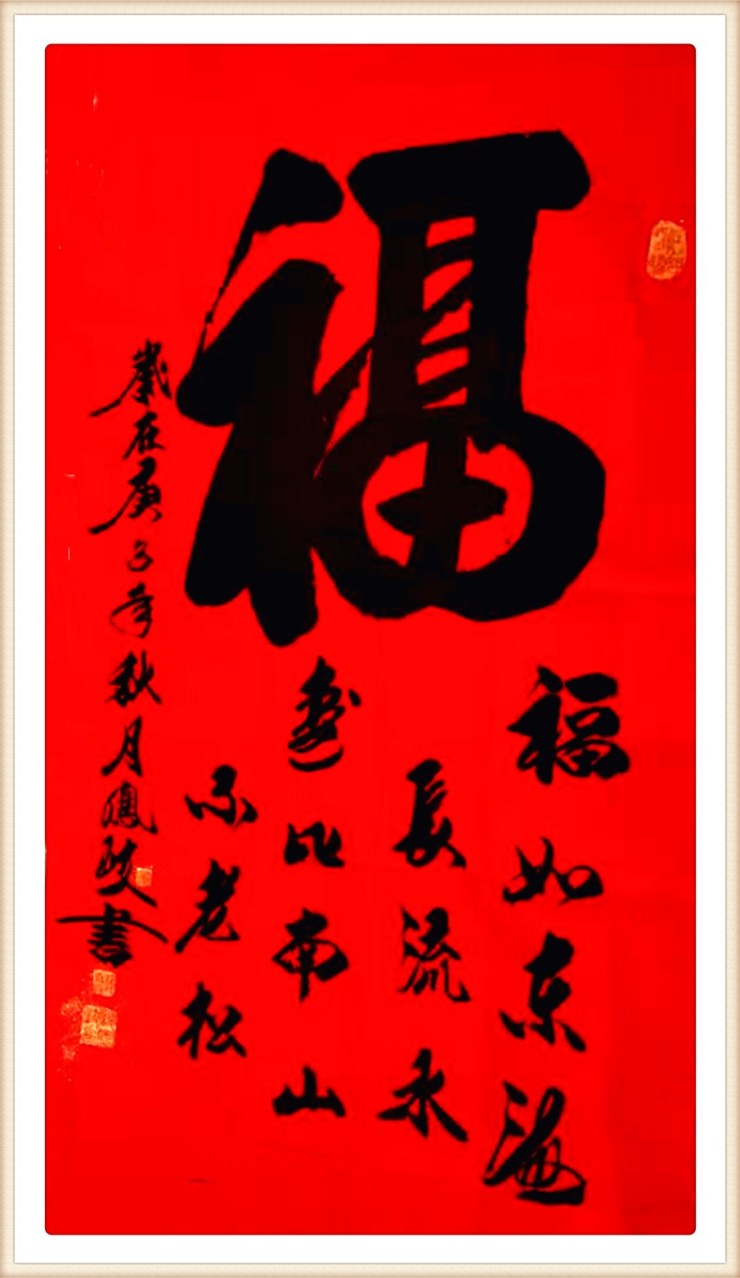 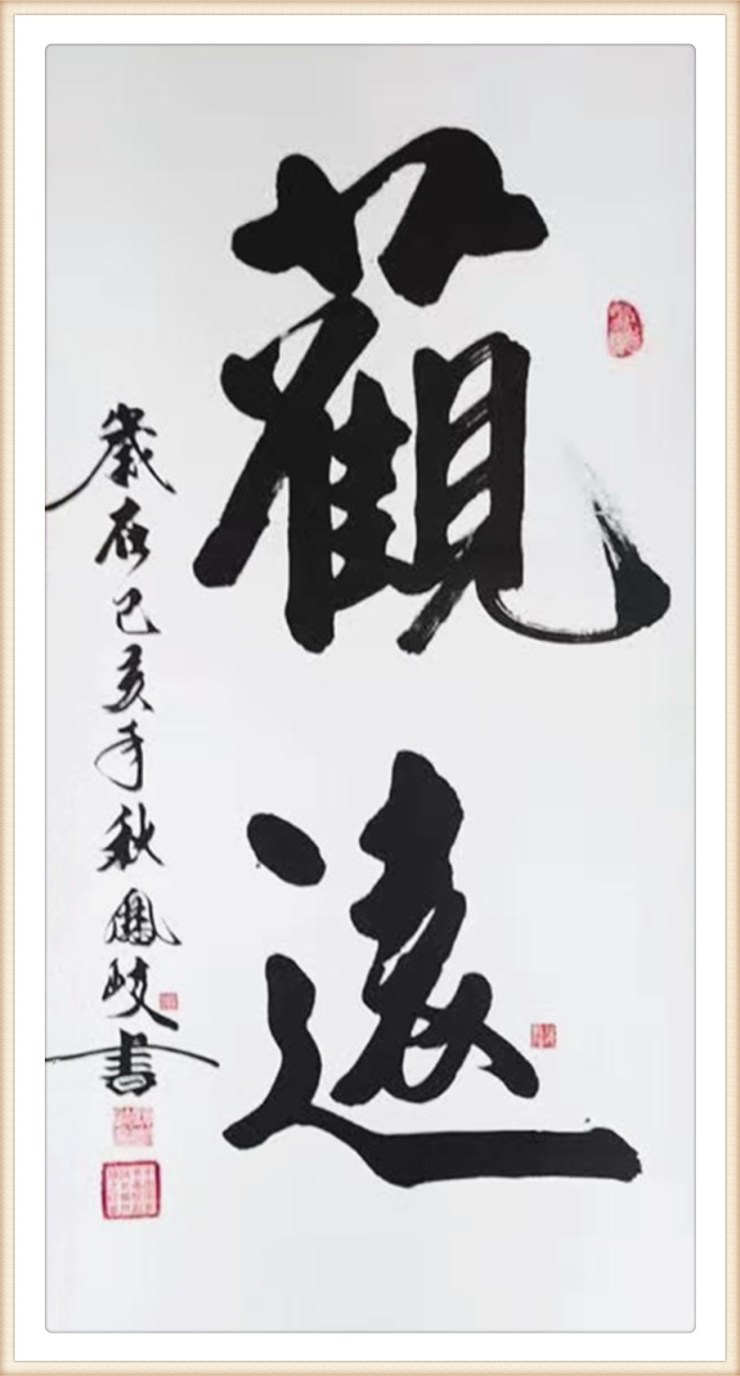 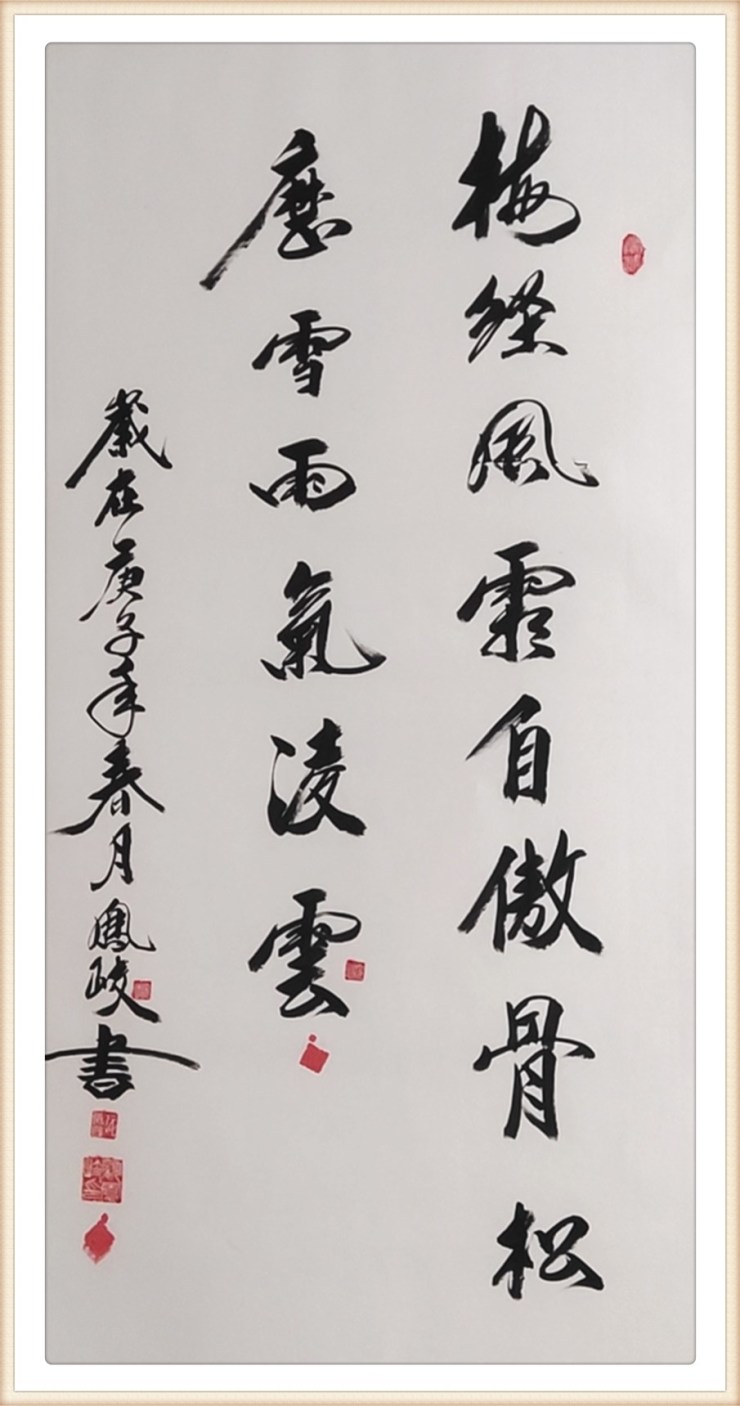 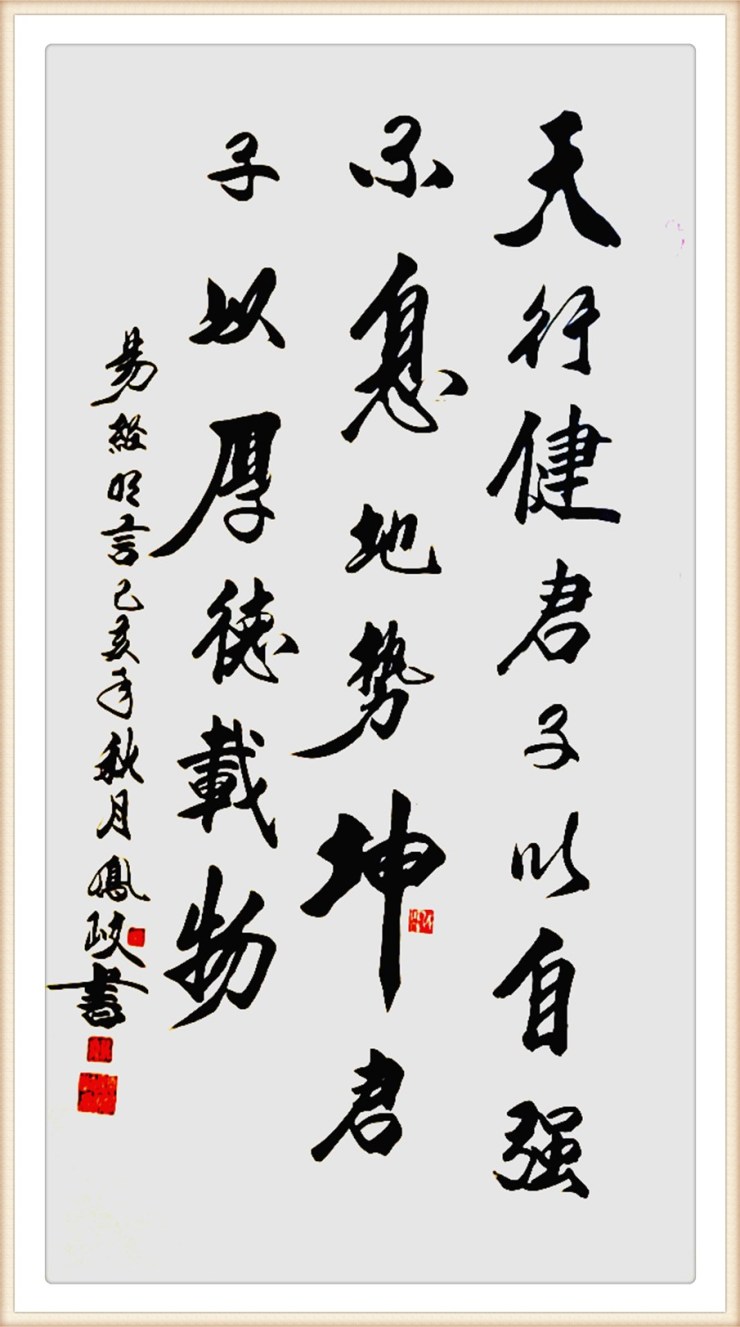 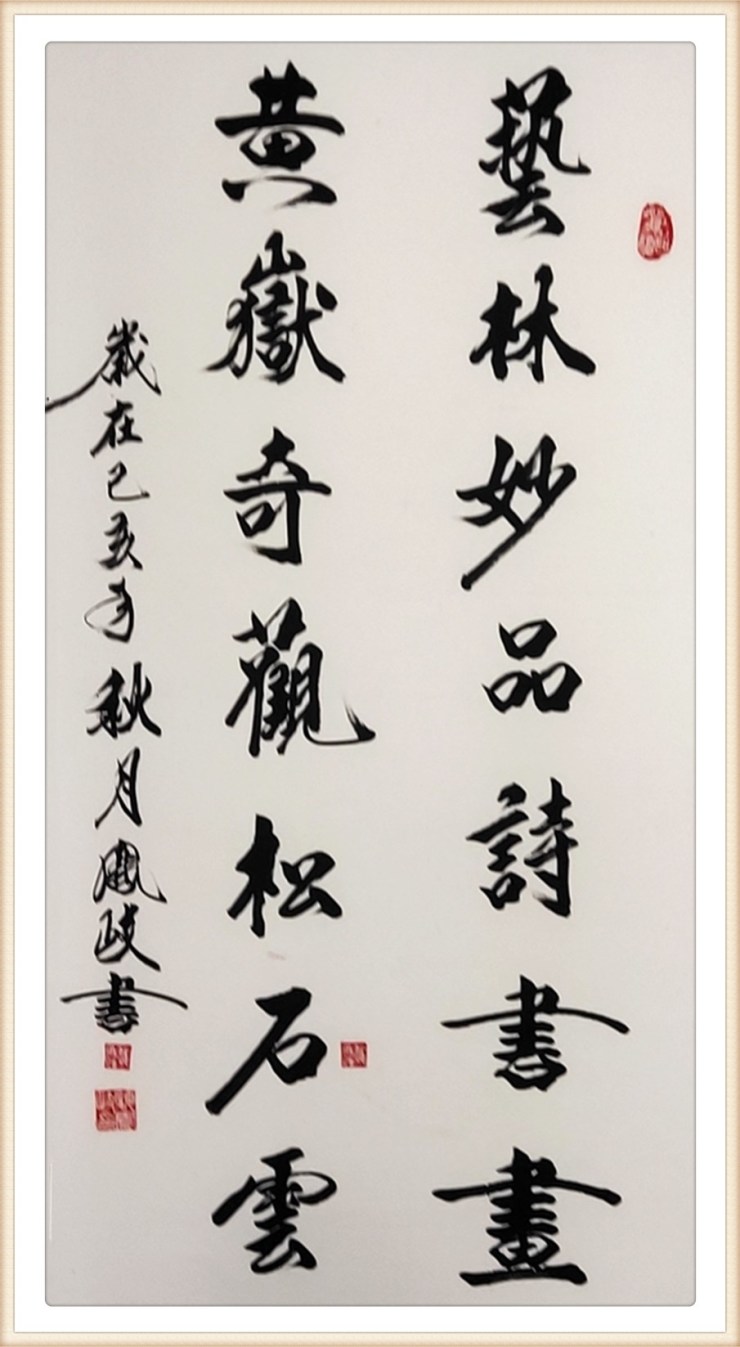